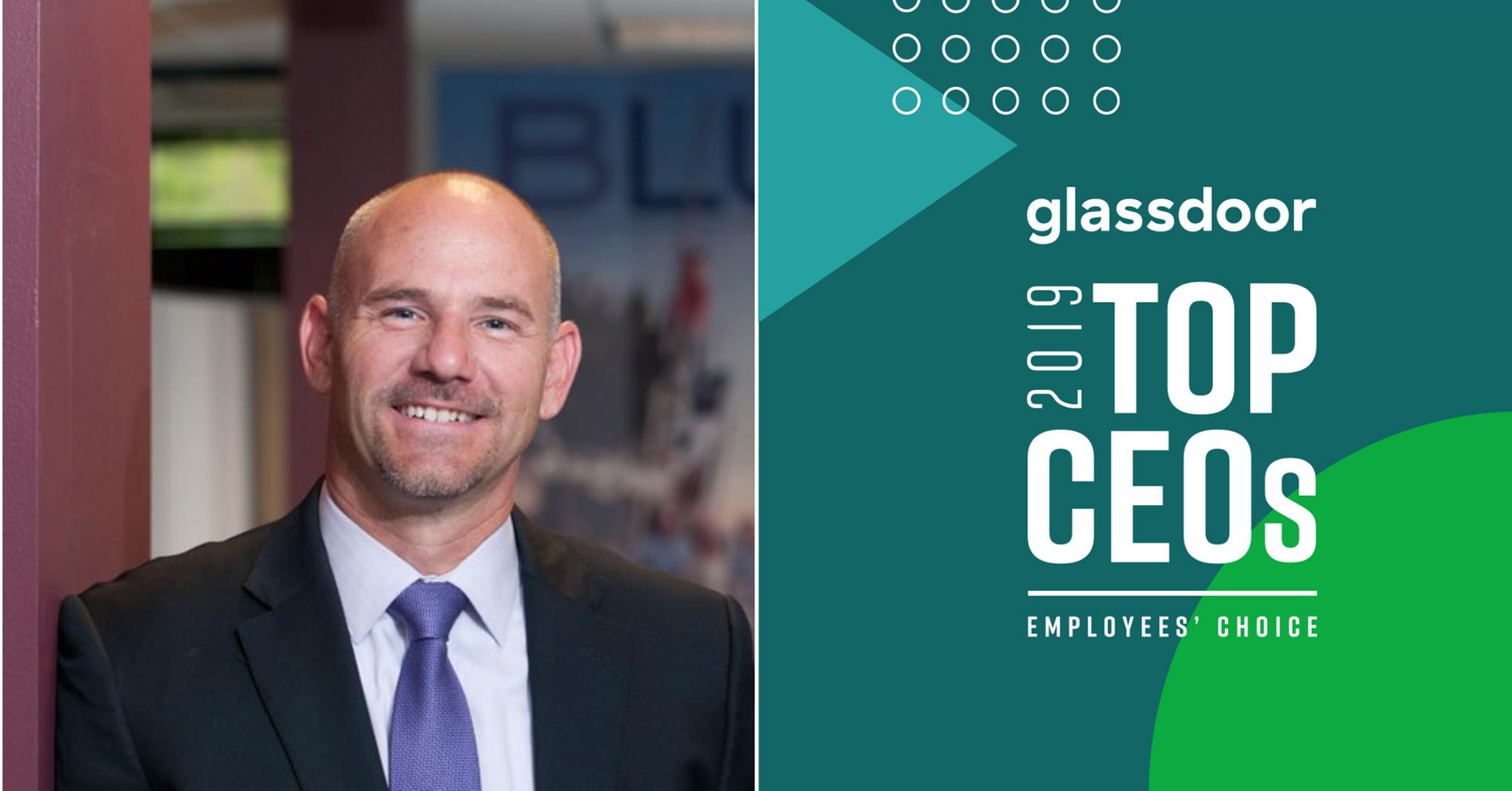 Our employees deserve thanks today as Glassdoor has named Dave Durand a Top CEO for small and medium businesses (SMB) in the United States. Glassdoor, one of world’s largest job and recruiting sites, released its annual award highlighting the Top CEOs in several countries throughout North America and Europe.

Dave Durand appears on the U.S. SMB list with an impressive Glassdoor rating because of his commitment to Best Version Media employees and the outstanding culture that echoes throughout the company. Highlighted by professional will, a compassionate heart and a fun-loving spirit, BVM’s culture encourages employees to go above the call — both at work and in their day-to-day lives — to become the best version of themselves.

“BVM is filled with high-virtue, smart and energetic people,” said Durand. “That is by far the biggest advantage we have as a company, and I am grateful for our entire team.”

Durand’s impressive resumé speaks volumes. Before the founding of Best Version Media, Durand was a highly successful entrepreneur. He has written numerous books and became a best-selling author. Throughout his extensive public speaking career, he’s mentored and trained more than 150,000 individuals and is a radio personality for Relevant Radio. These are just a few of the many things Durand has accomplished outside of BVM.