10 Quotes Every Entrepreneur Needs to Read 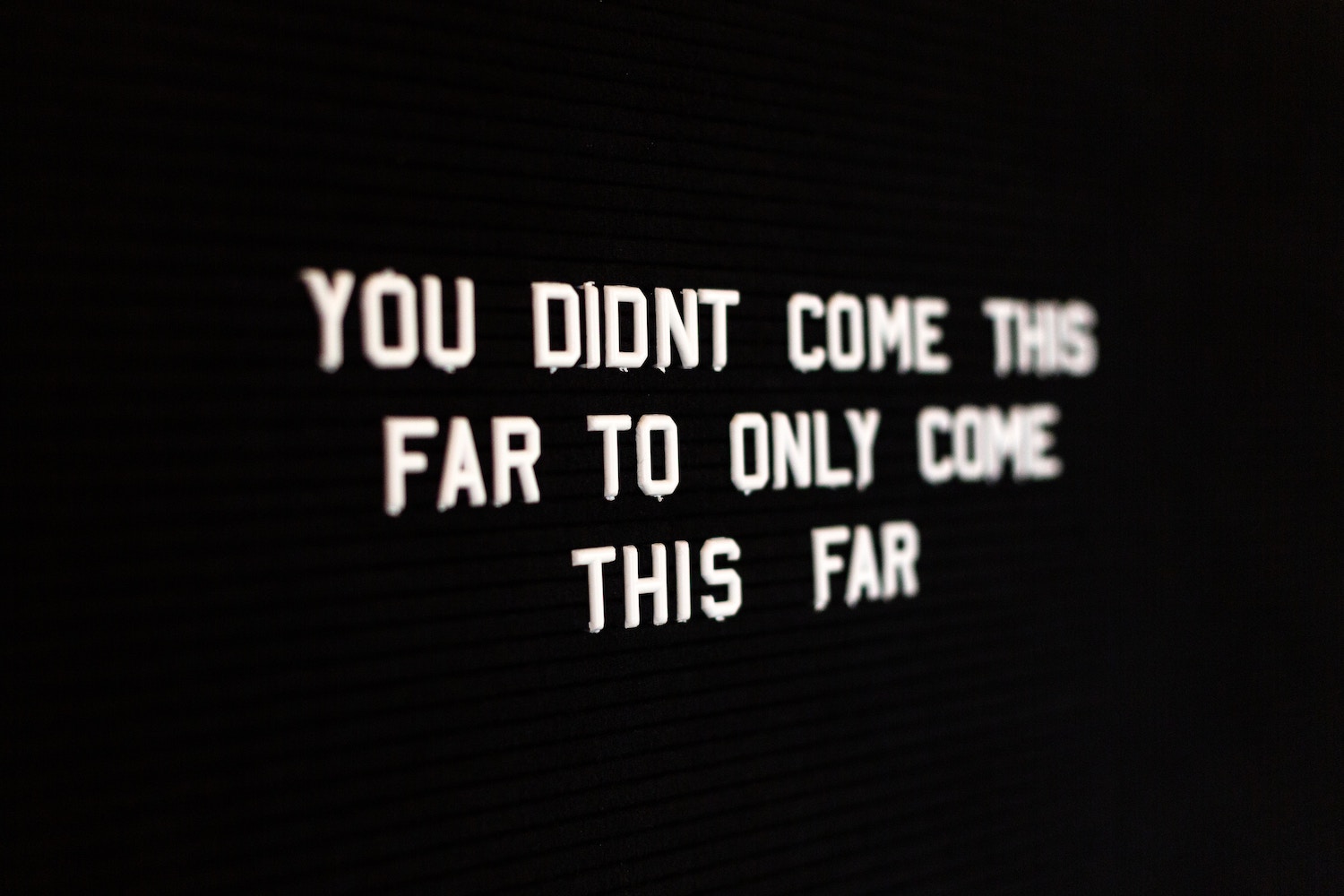 Last week’s BVM blog touched on the importance of self-motivation and how you, as an entrepreneur, are in complete control of your mindset. While having the ability to self-motivate is crucial to your success, sometimes you need an extra boost of inspiration to get through the day. We decided to dig up 10 quotes from some of the greatest minds in entrepreneurship to help you tackle another workweek as a business owner.

1. “Selling is not a pushy, winner-takes-all, macho act. It is an empathy-led, process-driven, and knowledge-intensive discipline. Because, in the end, people buy from people.” – Subroto Bagchi, Co-founder of Mindtree

2. “You have to see failure as the beginning and the middle, but never entertain it as an end.” – Jessica Herrin, founder and CEO of Stella & Dot

3. “I think it is possible for ordinary people to choose to be extraordinary.” – Elon Musk, CEO of Tesla Motors and SpaceX

4. “The way to get started is to quit talking and begin doing.” – Walt Disney, co-founder of Walt Disney Productions

5. “Achievement seems to be connected with action. Successful men and women keep moving. They make mistakes, but they don’t quit.” – Conrad Hilton, founder of Hilton Hotels

6. “An entrepreneur tends to bite off a little more than he can chew, hoping he’ll quickly learn how to chew it.” – Roy Ash, co-founder and former President of Litton Industries

9. “Some people dream of success, while other people get up every morning and make it happen.” – Wayne Huizenga, former owner of Blockbuster Video and the Miami Dolphins

10. “Failure is not just a resting place. It is an opportunity to begin again more intelligently.” – Henry Ford, founder of the Ford Motor Company