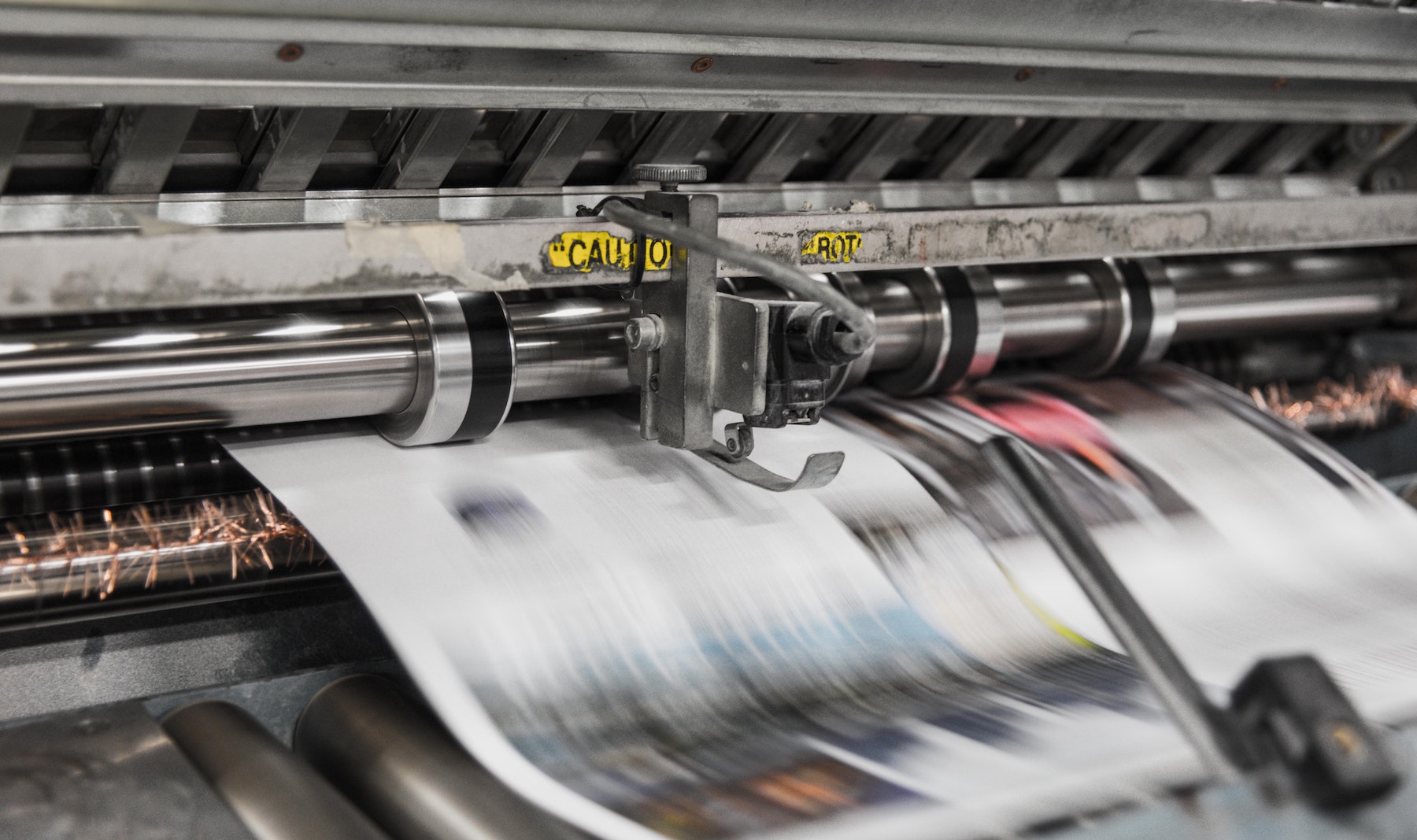 You might often hear the rumor that print media is dead and digital media killed it. Not only is print alive, but both forms of media have come together to create an unlikely but effective union.

The marriage between print and digital media may seem implausible, as each form of media distributes its information in different ways. However, just like a real marriage, it takes hard work and compromise to build a long-lasting partnership. Follow these tips to learn how to effectively combine these two together.

The most obvious difference is how each media distributes information, but there are many more differences than the mode of communication. Print media, for example, can be thought of as more personal. It’s more personal to hand someone a business card rather than asking someone to view your website online or check out your LinkedIn profile. That level of familiarity is more likely to make a lasting impression on a potential customer than asking them to do the work for you.

In contrast, digital media is a faster way to communicate between two parties, like using Facebook comments or Google reviews. While print media, such as our BVM magazines, allows readers to submit information to print, the readers would get their point across faster using digital means. Understanding the differences between the two will help you discern the strengths and weaknesses, and how to take advantage of them.

It’s important to recognize not only the differences between the two mediums but how their strengths and weaknesses can work for you. One weakness of print is how often information can be distributed. Print is more likely to be released in regularly scheduled cycles, like the Sunday paper. Digital has the advantage of being released on a constant basis with continual streams of information being released non-stop. This could also be seen as a drawback, as the quality of information may be reduced because it’s pushed out so quickly.

Knowing the strengths and weaknesses of each medium allows you to pull the best from each type to fit your own needs. This is how their marriage is born! The best of digital is the ability to filter news specific to you and your community, with an ever-growing abundance of worldwide information. The best of print is the intimacy that comes with holding physical information, and the improved quality of the information because it is released periodically.

The perfect marriage between print and digital media is more attainable than one might think. Through research and hard work, these two mediums can come together not as rivals, but as partners.